If you travel a lot you have probably visited a place or two that you couldn’t wait to leave. Whether that be because of a negative experience you had, a terrible hotel you stayed at, or just simply that your destination did not meet your expectations, you can probably recall some places you would not return to. I recently wrote about the Five Places I Would Love To Visit Again…And Again, when my good friend Eleni gave me the idea to write about the five places I would never want to visit again. So that’s exactly what I have done. Please note that these places are based on my own personal experience at the time of visit. So what are these five places? 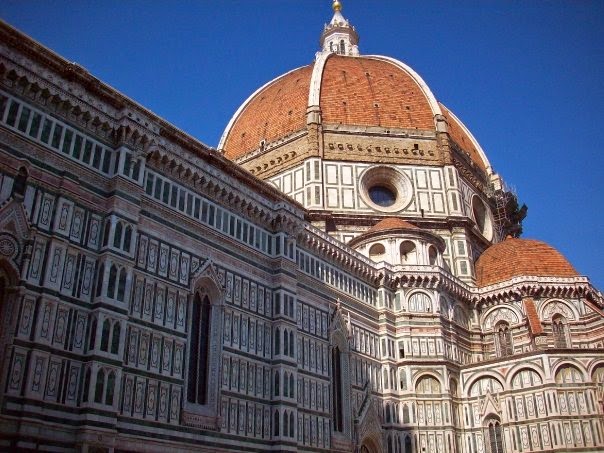 As much as I love Italy, I did not like Florence very much. I found it to be dirty, sketchy, and corrupt. One night, my family and I got lost while trying to find our way back to the hotel. My father was driving, my mother was in the passenger seat and my sister and I were in the back. I was looking down when I heard my mom yell out an OMG, to which I looked outside and saw a prostitute’s bare butt right outside the car window! She was not the only one. There was a row of them lined up along the street, and it must have only been about 10 p.m. Not something you want to see on a family vacation!

The first time my family went to the States was to Buffalo. We had just received our Canadian citizenship, and along with another family we decided to make a trip to Buffalo to see what the United States had to offer. This was back in the 1990’s when there was no such thing as a GPS, just a good old map. We managed to get lost (I swear my family doesn’t get lost that often), and take the wrong exit off of the freeway and into a boarded up ghetto. We got some nasty looks driving through the streets of this ghetto and did not feel safe at all. Besides this experience, the city did not have very much to offer and was pretty dull. 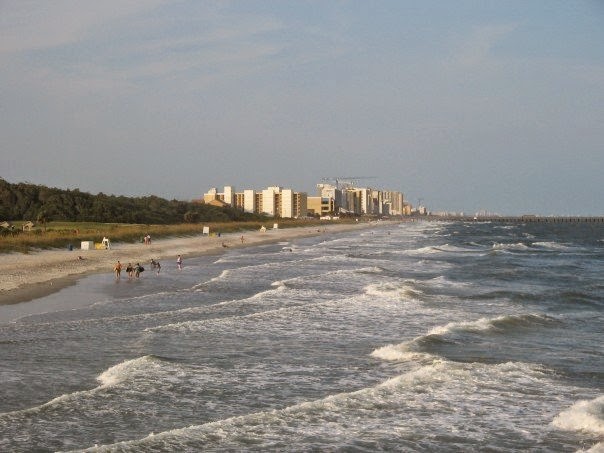 I camped at Myrtle Beach State Park for about a week, and although the park itself is very nice and an awesome place to camp (I would recommend it if you  are in the area), the town of Myrtle Beach was a disappointment. There were some interesting golf courses and other tacky attractions along the main strip, but there is really not much to do or see there. On our last night in Myrtle Beach we decided to get a hotel room so that we did not feel exhausted for our drive back to Canada. On the beach outside of our hotel we found used syringes in the sand. Not only unsanitary but extremely dangerous.

Southern Cuba is an area I don’t think I would ever visit again. I spent a week at a resort in Ancon Beach, close to the town of Trinidad, and not only was the resort filled with prostitutes and super creepy single men, you could pretty much forget walking along the beach off of the resort. When my ex-boyfriend and I decided to go for a walk along the beach just off of the resort, a Cuban man jumped out of some bushes and asked us for our sandals. Luckily we were not far from the resort so we just turned around and walked away. It was not a pleasant experience. Also, southern Cuba appears to be more poor than the north, and it seems that people would do close to anything just to get some money. While on a day trip to Trinidad, we were followed by Cubans all afternoon who were begging for money, and one Cuban lady even stopped to ask one of the tourists for the dress she was wearing. Not something you want to deal with on your vacation. 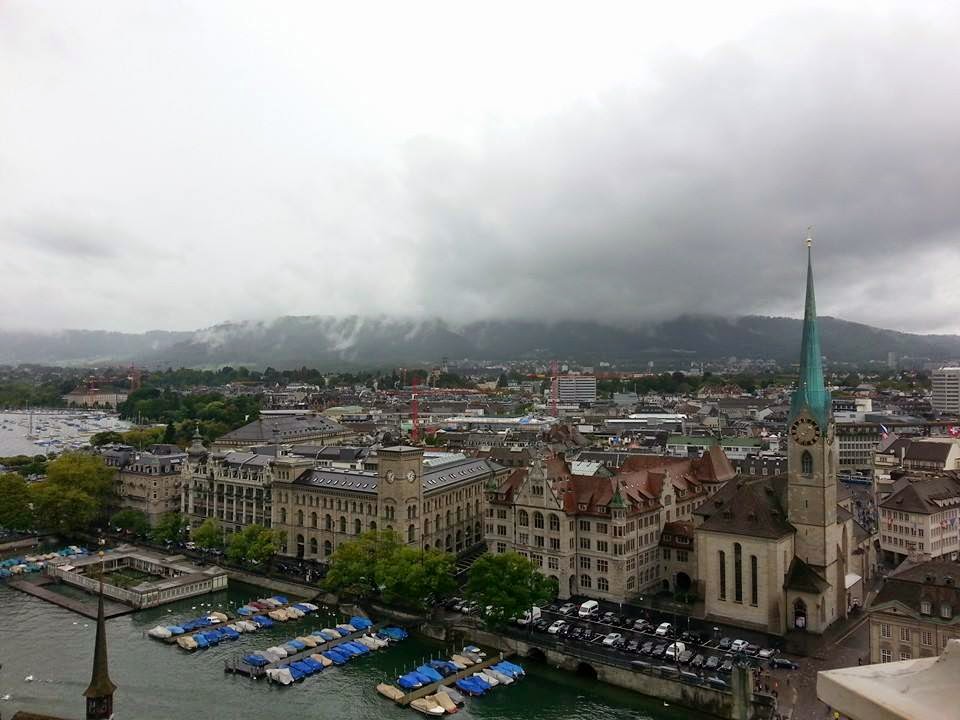 Although Zurich is a nice city, it is not one I would visit again unless I had a boat load of money. It is very expensive and overpriced. But from what I was told, much of Switzerland is like this. If you are on a budget, you should avoid this city, even for an afternoon. A hot dog from a street vendor costs about $6, and a shwarma is close to $20.

Are there any places that you would never visit again? Share your experiences below.