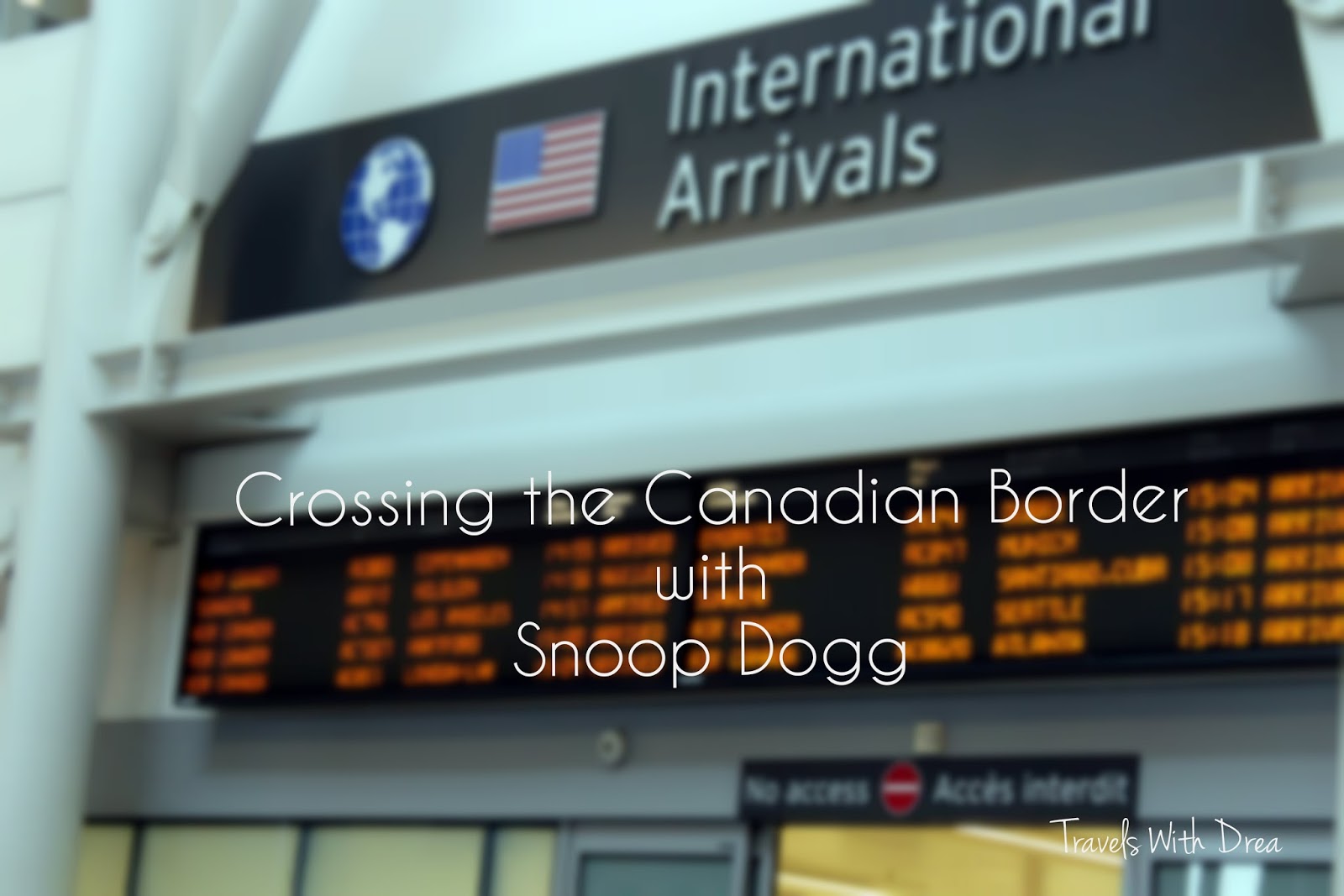 Well, it has been a few weeks since returning back to Canada, and it feels great! I missed Canada. I missed my family. I missed my friends. I missed the comfort of my own home. But what I missed the most is how friendly Canadians are. As soon as I got on my Air Canada flight from Copenhagen to Toronto, I was greeted by a flight attendant who perfectly pronounced my full name (yes including the “ch” sound at the end of my last name), and friendly crew. To be honest, I was a little hesitant flying with Air Canada as I did not have a positive experience with them in the past, however, this time around the crew made me re-think flying more frequently with Air Canada. They were friendly, welcoming, and were constantly serving up drinks and food. It made the 9 hour flight (literally) fly by. On board our flight there was a group of teenagers from Norway, who were flying in for a choir competition. The flight attendants asked them if they would be interested in singing a song for us, and sure enough, during landing they sang a beautiful song in Norwegian. This gave me goosebumps, and made me feel even more excited to be landing in Toronto after 15 months of being abroad. It also made me happy as it was an ideal experience for Radojko, who has finally immigrated to Canada to be with me (yay!).

It was a cloudy and cold day, but there wasn’t a lot of snow. We had just arrived from Serbia that was experiencing temperatures in the high teens, so coming to below zero temperatures was not fun. In fact, the coldest day of the winter happened to come around a few days after we arrived. Needless to say, we did not go outside to brave the cold on that day (it was below -30C in some parts of Ontario) . But, lucky for us, that was the only downside that we experienced after we landed. Customs happened to be a breeze. I was worried that we would be searched since I had been abroad for so long, and because Radojko was immigrating, but we got lucky. Radojko did have to go through a special section of customs to properly immigrate into Canada, and this happened to be the most entertaining part of our trip. As we were walking towards the line, we noticed a large man walking back out of the line, causing a bit of a traffic jam for us. At first I thought to myself “What the heck is this guy doing?”, but then I saw who he was with and my mouth dropped. I started nudging Radojko and telling him in Serbian “That’s Snoop Dogg!” We stared in amazement for a few seconds, and then proceeded to the line. Snoop is a very tall and skinny man, with an interesting style to fly in:

I like his choice of socks and sandals though, and will take note for my next flight. He took a seat on the side, with who I assume was his bodyguard, as we proceeded to the line. In front of us were two Serbian actors who had flown on the same flights with us from Belgrade to Copenhagen and then Copenhagen to Toronto. They were also in awe with Snoop Dogg, and I couldn’t help but say to them “and I thought you guys were interesting!” I had recognized the one actor, Milan Kalinic, while he was passing security in Belgrade. Radojko recognized the other actor, Srdjan Ivanovic. My comment was the ice breaker to talking with them. Srdjan was far more personable than Milan, so we chatted with them for a bit as we waited. Turns out they were there to perform in a play in Canada. They told us to come check it out as they were also performing in Kitchener, but with the chaos that was returning home, we ended up having to skip it.

After about 45 minutes of waiting, we arrived to the counter, and lucky for us, the customs agent was very friendly. She processed Radojko’s paperwork, and while we were waiting for him to sign everything, I said to her “I can’t believe that’s Snoop Dogg,” to which she responded with, “Yeah, and he thinks we can’t see him.” At this point, he had his head down, as if he was trying to hide his face, yet his beast of a body guard was standing in front of him, drawing all the attention necessary (pretty sure no one is stupid enough to approach him with security guards all over the place). She then told me that she often sees celebrities come through, and some of them throw her off, making her think “Do I know you from somewhere? Did we go to high school together?” I’m telling you guys, this was probably the friendliest customs agent that I have ever come across. We parted ways with Snoop Dogg at this point, and I want to thank him for helping me use him as a conversation starter. Cheers to you and your cool style Mr. Snoop!

Our next stop was picking up our luggage (which by this point had been pulled off the conveyor belt and placed on the ground), and passing by the customs agents that check your luggage. I explained to the agent that Radojko was immigrating and that we had documented everything we were bringing in. He looked at me like I just fell from Mars, and told me to turn right and make our declarations to another agent. When we got to the agent, I showed her all the paperwork we had. She also looked at me like I fell from Mars. She looked it over and said “You poor thing. You didn’t need to document any of this.” The documents contained all of the belongings that Radojko was bringing to Canada with him. And I mean ALL belongings! It took me about 3 hours to make all of the documentations. I was so annoyed, but the agent reassured me and said “At least you are very well organized.” She let us go and did not check anything. To those of you who immigrate to Canada, double check if you need this information. Turns out I didn’t, but the Government of Canada website says that you need to document everything you are bringing in. The agent told us this only applies to shipments that are not being accompanied by us. A bit confusing. Sigh.

After this fiasco, it was finally time to be reunited with my parents again. My dad, like the photographer that he is, was easy to recognize as he was snapping photos of us as we approached. It was great to see them, and finally be home again. Even in below zero temperatures which I always cursed before. When we told my parents that we saw Snoop Dogg (or as my dad calls him, Snoopy Dog), my dad said he overheard an agent arranging a car pick-up for someone named Ruby Rose. I had no idea who this person was, so naturally I turned to Google and found her. Sure enough, she was in line at customs behind us. Unlike Snoop, she waited by herself in the line. For those who wonder what she looks like in real life I would say, beautiful. She stood out in the line, hence why I remembered her, but she stood out because of her beauty, not because of her socks and sandals. So it turned out our border crossing was filled with more celebrities than we ever dreamed of, but of course Snoop Dogg takes it for the win.

Over the last 15 months that I have been (mainly) on the go, I encountered many new cultures, experiences, and people. Despite having some downs along the way, I would have to say all of them were a positive experience as they helped me grow, understand what I want and what kind of lifestyle I want to live. I am thankful for all of those experiences, but I am also thankful to be home again. A new adventure begins for Radojko and me as we look for employment and start living the new chapter of our lives here in Canada.

4 thoughts on “Crossing the Canadian Border with Snoop Dogg”