Day 3 in Barcelona included more walking. It also happened to be a Sunday so a lot of the stores and restaurants were closed throughout the city. It was a pretty quiet day overall wherever we roamed. Our adventures took us east of the city center, including another walk down one of my most favourite streets of Barcelona, Passeig de Sant Joan. Since we were both exhausted from all of the walking we did in the three days before (we spent a day in Milan before traveling to Barcelona), we decided to take it easy.

I love this street! Although some of the most popular attractions are not located on this street, there is still so much to see. In the middle of the street there is a pedestrian and cyclist zone which is really nice for walking. Along the way, you will find many roundabouts that house beautiful statues or parks in the center. If you have the time to stroll around, this is the street I would recommend visiting. 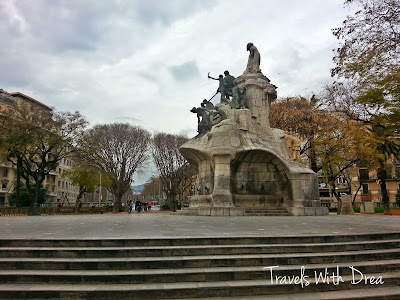 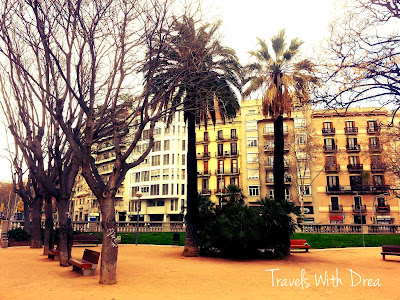 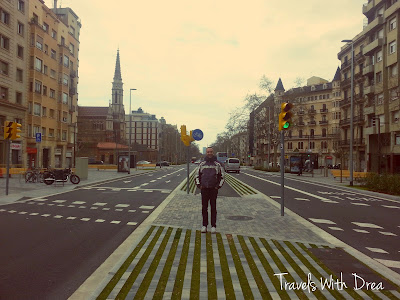 This area was nothing special. It could be because it was a gloomy day, or because there were barely any people around, whatever it was, if you are in Barcelona for a short period of time, you can skip this part of the city in my opinion, unless you are going to see Torre Agbar at night, which I have heard is nice to see when lit up. Unfortunately none of my photos of Torre Agbar turned out well so I won’t post them here. 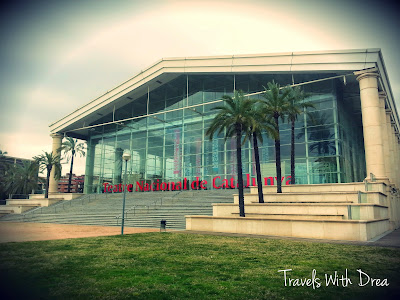 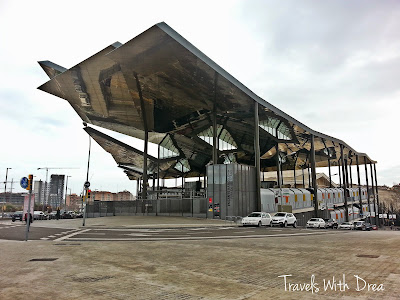 Once again, another attraction we did not enter, just admired from the outside, and I must say I regret not going inside. Although it is under construction, La Sagrada Familia is so full of details and there is so much to see of it from the outside, as I am sure there is from the inside. 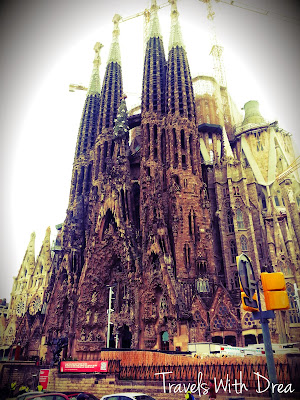 And right across the street there is also a beautiful park called Placa de Gaudi where you can stop to take a break if need be. 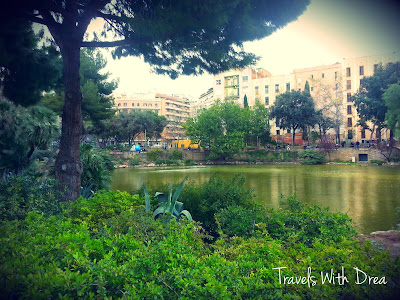 After admiring the beautiful work of Gaudi, we walked up Av. de Gaudi to see what Recinte Modernista de Sant Pau was all about. Unfortunately it was closed and we could not enter, but the building itself is beautiful from the outside. If you are into architecture, this is a building I would recommend seeing. 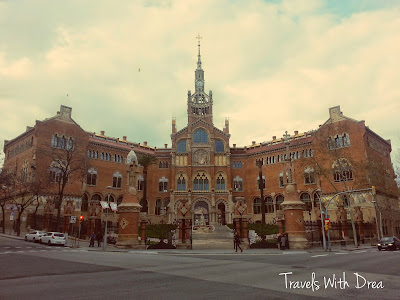 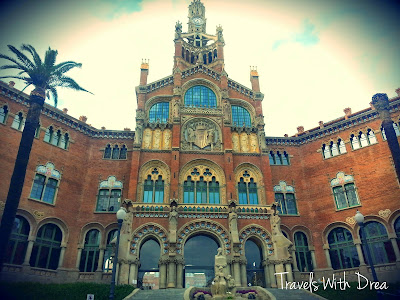 Have you seen any of these attractions? What were your thoughts on them? Share them in the comments below!