I have not had much luck with my laptop the past few weeks or with access to internet, so I have not had the chance to post anything. Being away from home, with lots of family to visit, and studying to do, can also make it difficult to keep up with blogging. So, instead of sleeping (which I am lacking very much of), I have decided to write a quick post about my first cave experience here in Serbia at Potpecka Pecina (pecina means cave in English).
While visiting Serbia last summer, my friend took my mom, his mom, and me to Potpecka Pecina, but we arrived a bit late so we were unable to enter as the guided tours end at 17:00. This year, I made it my mission to make sure I see this cave as I saw that it was also listed by Europe Travelz as one of the Seven Stunning Caves of Serbia.

Located 14km southeast of the city of Uzice, the upper part of this cave (where I went to) can only be accessed with a tour guide. The cost of the entrance for adults is 200 dinars, which is equivalent to $2.50 CAD. Tours are offered in both English and Serbian, and you will need to call in advance or upon arrival for the tour guide to come meet you. The tour lasts about 45 minutes and takes you to both the active cave and the outer part of the active cave.  Unfortunately photos cannot be taken in the active cave so you will have to take my word on it that this part of the cave is really beautiful and a must see. 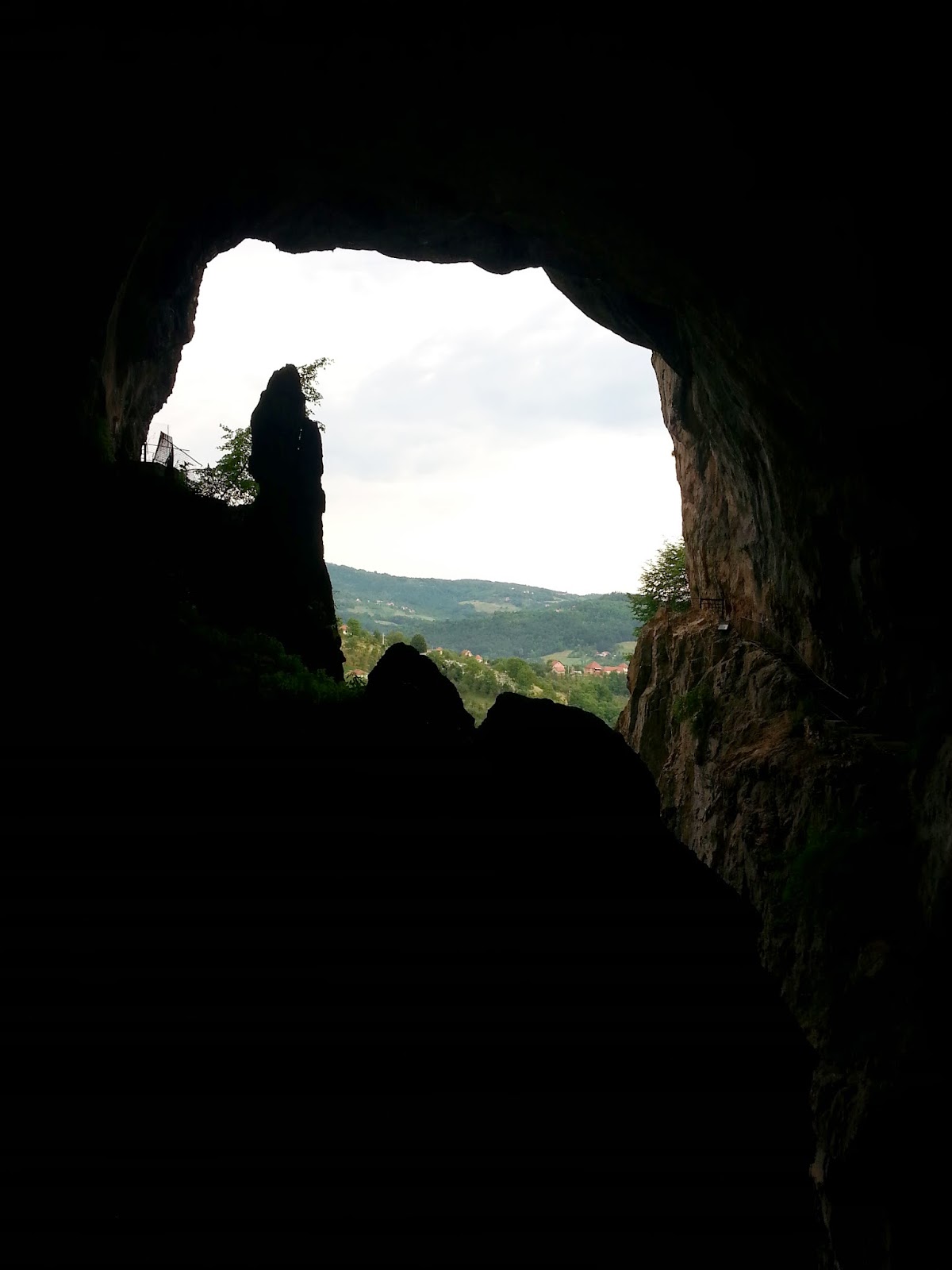 Many of the formations found throughout the cave have been named after various animals, for example, above is a picture of the opening of the cave which is in the shape of a mammoth. 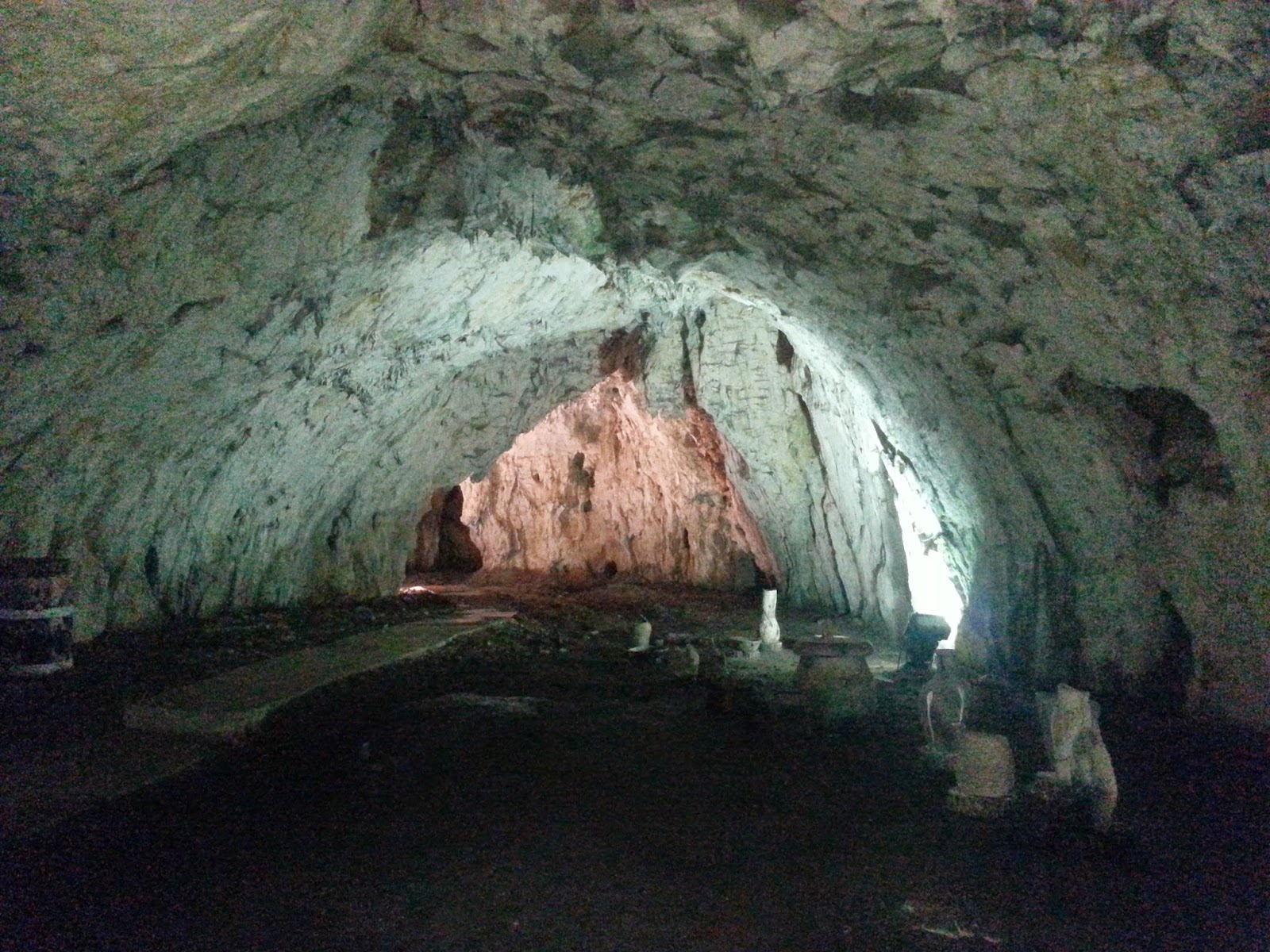 Within the cave, archeologists found many human bones and artifacts, which have since been removed and stored. Replicas of these artifacts can be found throughout the cave (as seen above), to give visitors the opportunity to see what was found within the cave. For centuries this cave was used, and it is believed that this is where people once hid from the Turks that invaded the region. 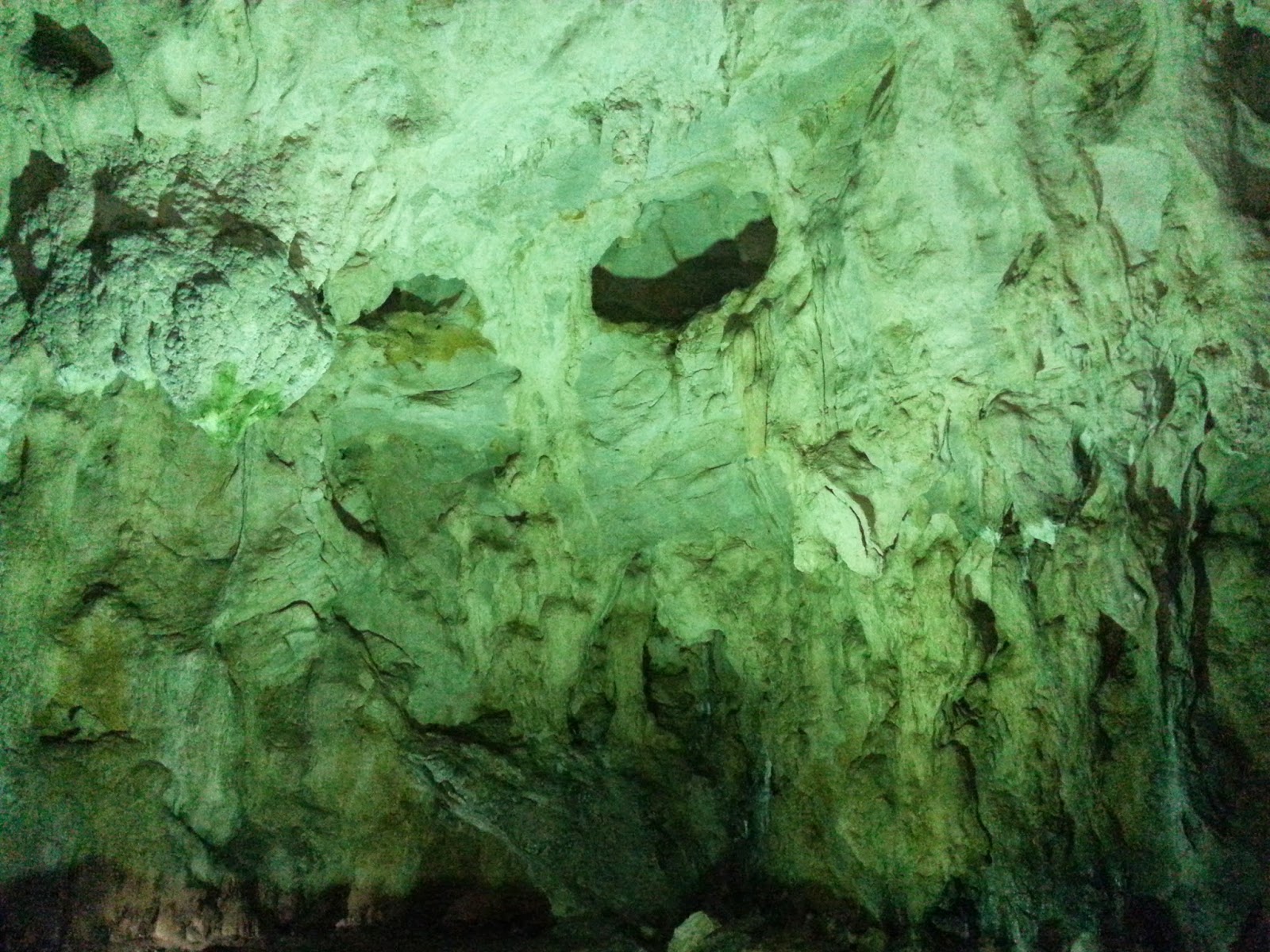 As I mentioned earlier, there are two parts to the upper cave. In the active part, the air is said to be 100% pure and that each time you enter this part of the cave, you gain a day in your life. I am not sure how true this is, but I can say that the air within this part of the cave was very fresh. Also, the constant temperature year round is 9C, very pleasant on a hot summer day.

In the upper part of the cave, there are close to no bats, which I was happy to hear as I am petrified of them. In the lower part of the cave, which I did not enter, there are thousands of them. The lower part can be accessed by anyone, free of charge, however, it is not lit and proper gear should be taken (boots, flashlight, waterproof clothing, etc).

Have you visited any caves worth sharing? Please share below.